Chris Brashear and Peter McLaughlin are prolific songwriters with a vernacular propensity toward lyrics celebrating, chronicling and lamenting, the joys, sorrows and historic significance primarily of the West. Over a year ago, after a dreamy concert at the Colton House, Chris, Peter, accomplished musician and producer Todd Phillips, and their friend and promoter Julie Sullivan (of Flagstaff Friends of Traditional Music) came up with the idea to collaborate on a Music Residency program in partnership with the Museum of Northern Arizona, whose mission is to inspire love of the Colorado Plateau.

Ms. Sullivan thought this was a truly inspirational project worth pursuing, got buy-in from then director, Robert Breunig, and the residency was born. It was initially started last year as a creative experiment. Chris and Peter holed up in the magnificent setting of the Arts and Crafts bungalo writing and recording for about a  week. The historic home was  built and designed by Mary Russell-Ferrill Colton and Harold S. Colton, also founders of the Museum of Northern Arizona.

It is widely known that the Colton’s were huge fans and supporters of the arts and often had festive events with musicians and artists at their famous home. Mary Russell was a brilliant painter, advocate for the arts, and she and Harold enjoyed entertaining at the Colton House. We truly believe they would have approved of this collaborative project.

Chris and Peter wrote several pieces while in residency, which will someday be featured on a recording. Chris, Peter & Todd will perform at Pickin’ in the Pines Bluegrass and Acoustic Music Festival September 18-20, 2015. They will feature some of the residency materials on Sunday, September 20 at 12 pm. Additionally, they will offer a small concert at the Colton House on Thursday, September 17, 6-7:30 pm for MNA members only. Details to follow. 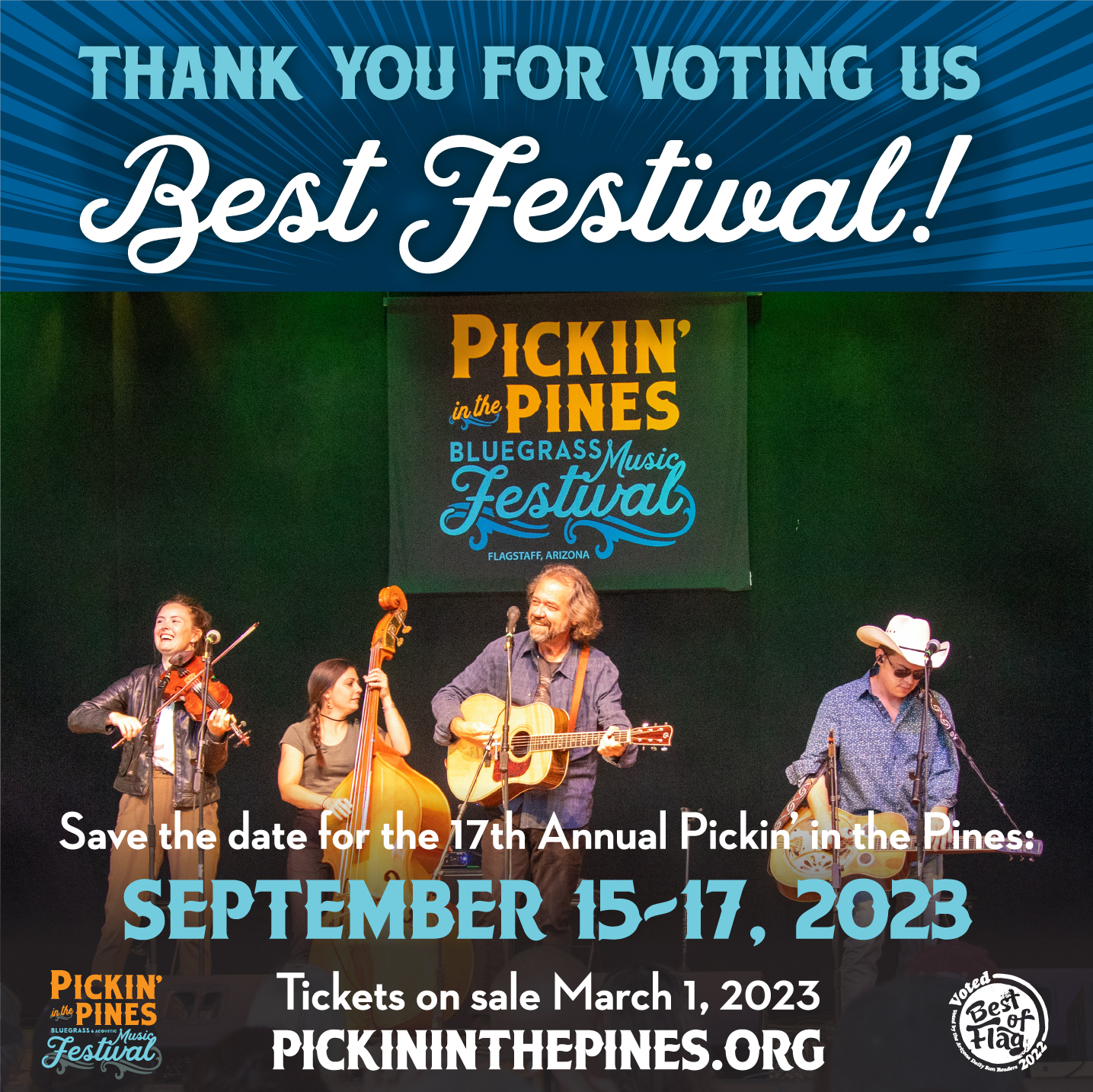 Pickin’ in the Pines wins “Best Festival” for the 5th year!

Pickin’ in the Pines wins “Best Festival” for the 5th year! 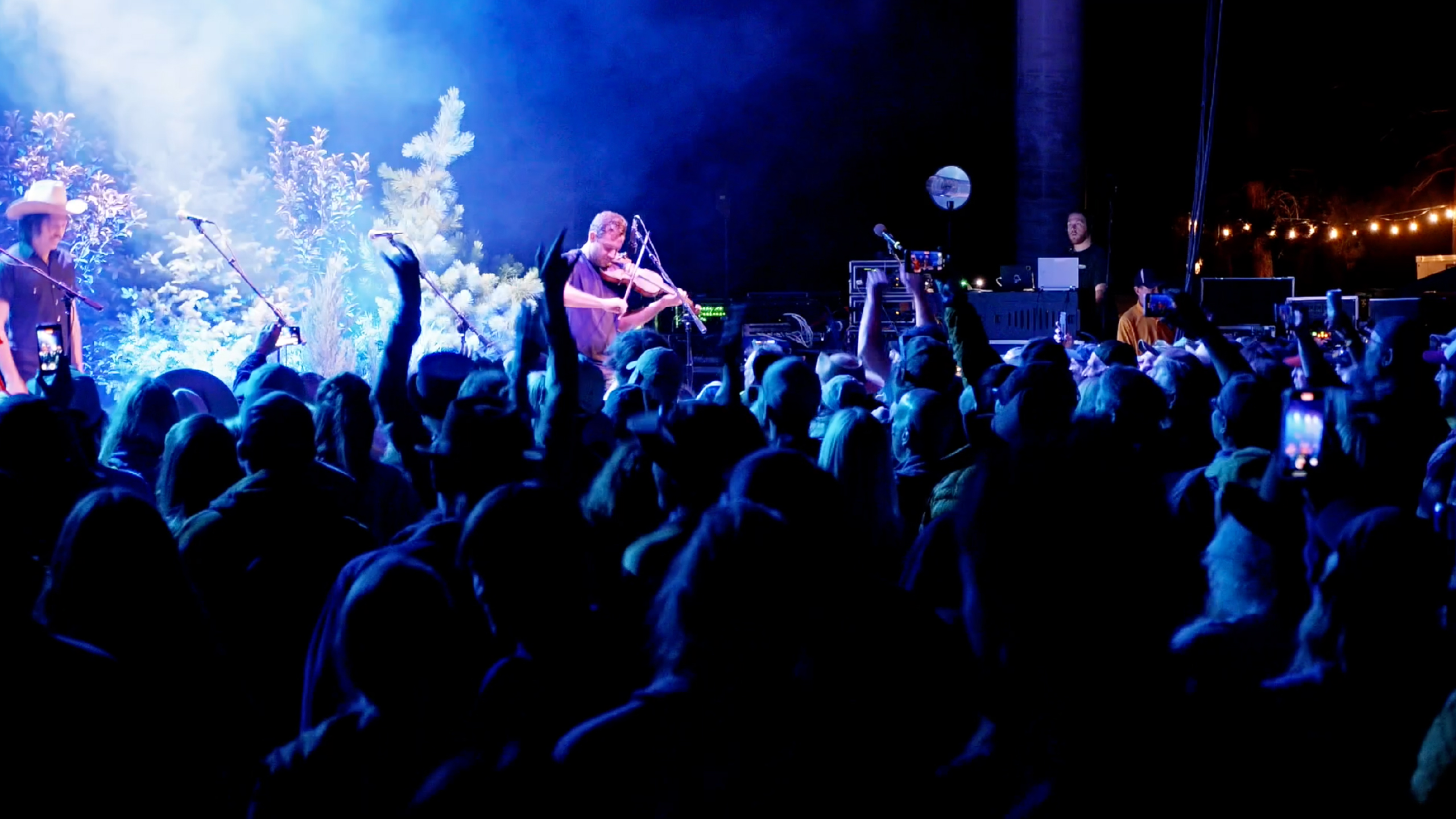 Pickin’ in the Pines 2022 Highlight Video

Pickin’ in the Pines 2022 Highlight Video 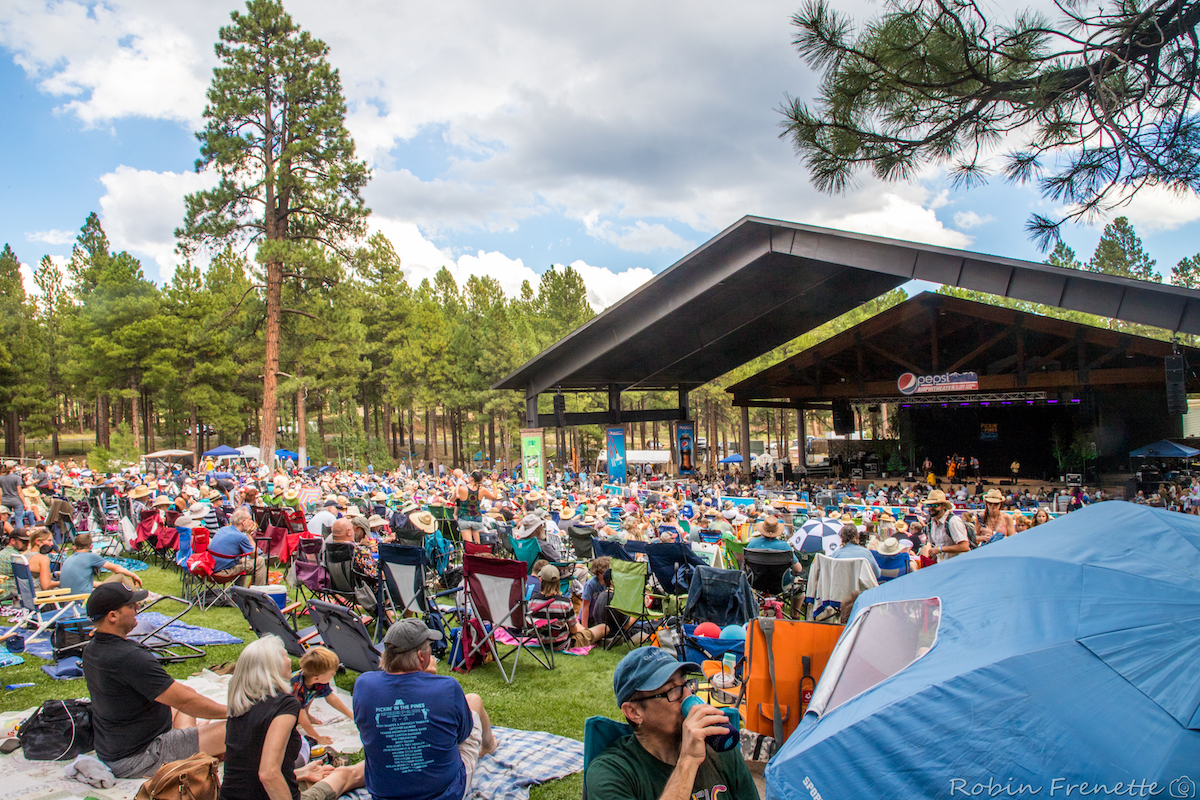 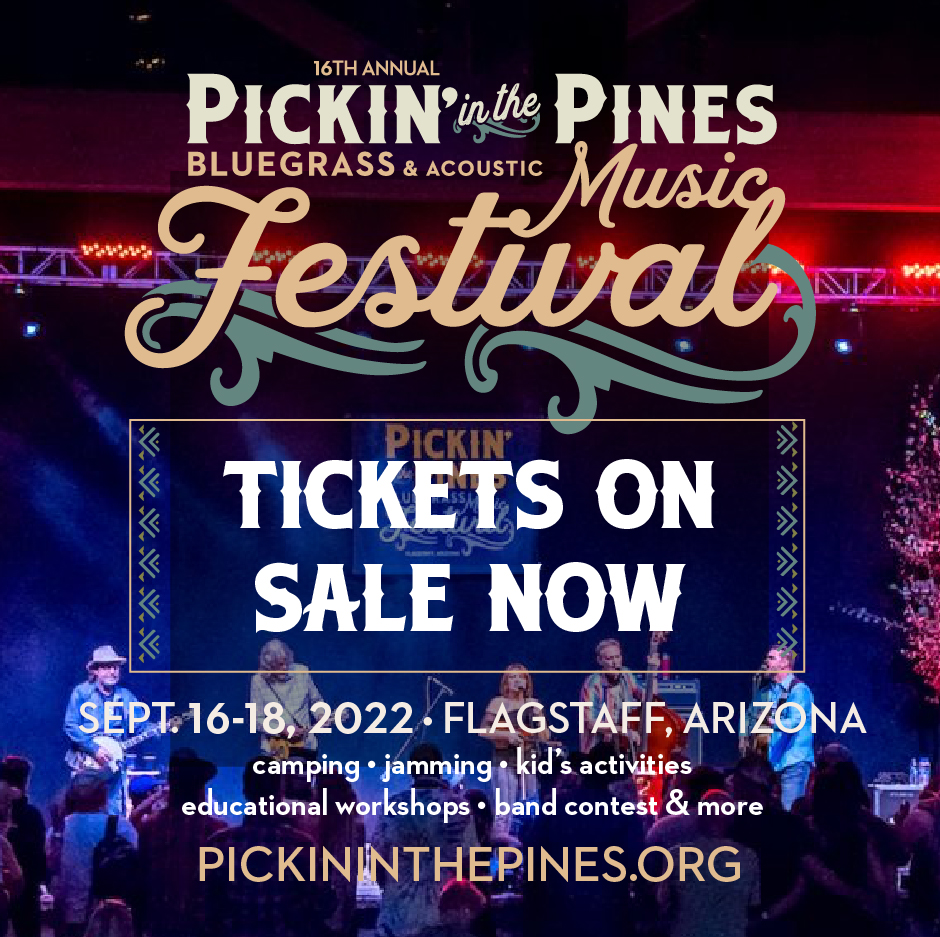